The Music Theatre Mentorship Program is a 5 day intensive course specifically designed for graduates from Full Time studies in Acting/Singing/Dancing.

It is designed to replicate a rehearsal scenario where Text, Song and Dance will be explored and combined, as it would be in a professional scenario.

Under the expert guidance and tutorage of our highly skilled mentors, you will work in a small focus group on material that will culminate in a presentation of work at the end of the week.

Is this for you?

The course is specifically designed for graduates from Full Time Training institutions, students currently studying, and talented aspiring triple threats looking to enter full time training, who want to expand their skills in the key three disciplines of singing, acting, & dancing. Candidates should:
be trained, or training in Music Theatre studies, with a view to becoming a professional performerbe 18 and overhave competence in all three disciplines: singing, acting, & dancing

The mentors for our November program are highly skilled professional creatives and educators who are in high demand in the Music Theatre industry. It is a rare occasion indeed to have all three available for this Mentorship Program. Their wealth of knowledge and experience spanning decades in both Australia and overseas, makes this team, and program, unlike any other on offer in Australia. 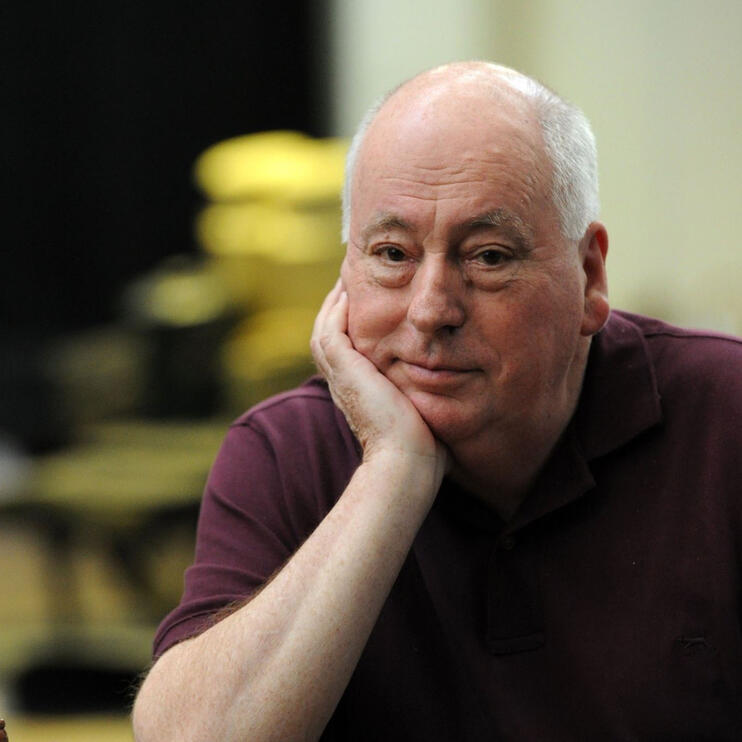 Roger was Artistic Director of the Vancouver Playhouse, Dean of the School of Drama at the Victorian College of the Arts as well as Artistic Director of Melbourne Theatre Company for 12 years. He now has a busy freelance career directing plays, operas, musicals and numerous TV dramas throughout Australia, Canada, New Zealand and Japan.

TV: Numerous dramas including Wentworth, A Place to Call Home, Lockie Leonard, The Secret Life of Us ,Stepfather of the Bride, City Homicide. 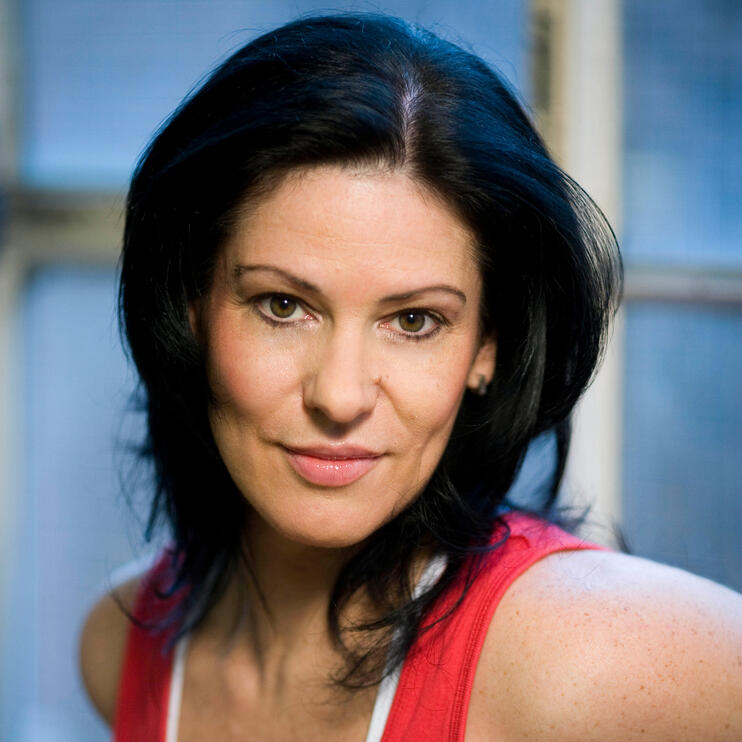 Dana’s choreography credits include 10 musicals for The Production Company including, ”Anything Goes”, “Kiss Me Kate”, “Thoroughly Modern Millie”, “Follies”, “Little Me”, “Dirty Rotten Scoundrels”, “Grey Gardens”, “Show Boat”, “Nice Work If You Can Get It”, “Curtains”, and “Gentleman’s Guide To Love and Murder”. 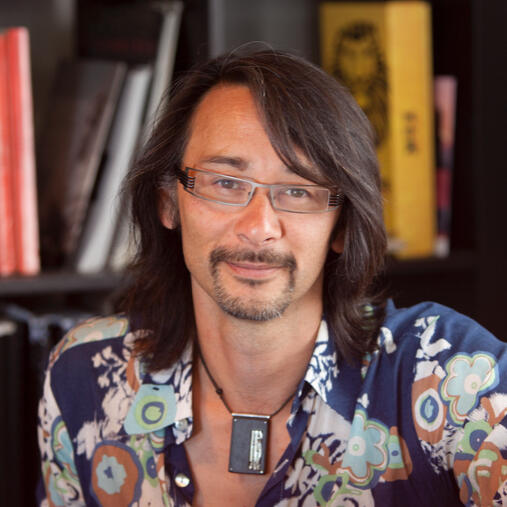 Tim has been the Musical Director or Associate on more than twenty musicals. He recently returned from South Korea where he was the International Associate Musical Supervisor of a Korean language production of Billy Elliot. Before that he toured Australia and China as Associate MD for The Lion King; MD/Associate during the Australian tour of Mamma Mia!; Assistant MD for Billy Elliot in Australia; musical director and vocal coach/consultant for the Walt Disney Company throughout Australia and Asia for the past thirteen years; and Founding Head of Music Theatre at the Victorian College of the Arts.

He has taken music theatre voice workshops worldwide, engaged as a lecturer/guest speaker/music director at a number of Australian universities and performing arts institutions, and co-authored the original syllabus for the Bachelor of Music Theatre degree at The Victorian College of the Arts.

You'll be the first to know when the applications are open.

Entry into the program requires 1x 32 bars of a song & a short monologue emailed to voltage.int@gmail.com before the closing date of 5th October.

Acceptance into the program will be notified via email by 12th October.